Rivers and Dams you just can’t miss in Karnataka 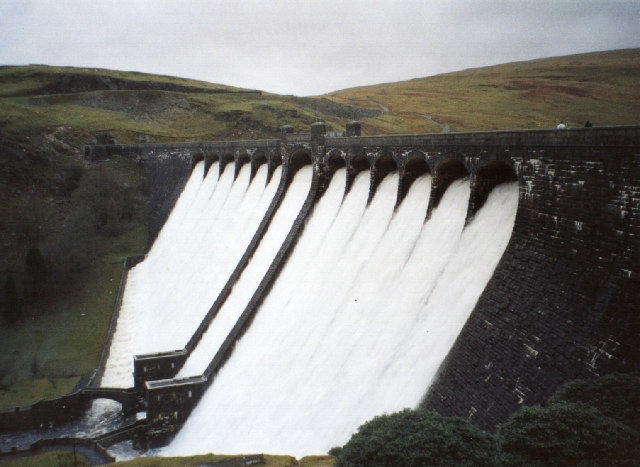 Thanks to the sprawling Western Ghats running along its length, Karnataka is blessed with some mighty rivers that cut across the state, traversing through beautiful landscapes and giving life to abundant flora and fauna.
Karnataka also boasts of dams that are architectural marvels and have become some of the best places in Karnataka for tourism.
History of dams
The first known dam was build way back in 3000 BCE in Mesopotamia and was called the Jawa Dam. It was nothing short of an architectural marvel back then. Thanks to the wonders of engineering, dams became bigger and more imposing as time progressed and currently, Jinping-I, the highest dam in the World stands at a staggering 305 Mtrs. in height.
The primary purpose of dams has been to collect river waters to distribute them evenly for irrigation and prevent flooding. These structures now serve as an important source for the generation of electricity as well. Rivers and dams never fail to draw awe from the humans.
Here is a list of rivers and dams in Karnataka that are too good to be missed.
Cauvery River – 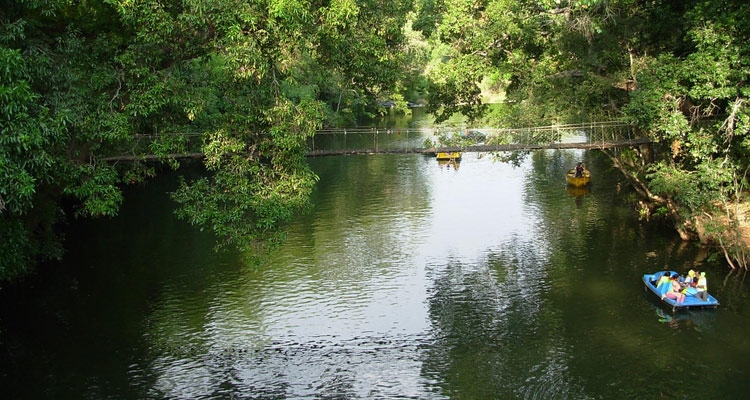 The mighty Cauvery rises in the Western Ghats and 805 KM’s later, empties into the Bay of Bengal. En-route, the river drops 98 Meters to form the famous Shivanasamudra falls which are a tourist hotspot and home to Asia’s first hydroelectric plant. Talakaveri, the origination point of this river is considered as a holy spot and is a must visit.
Krishna Raja Sagara Dam – 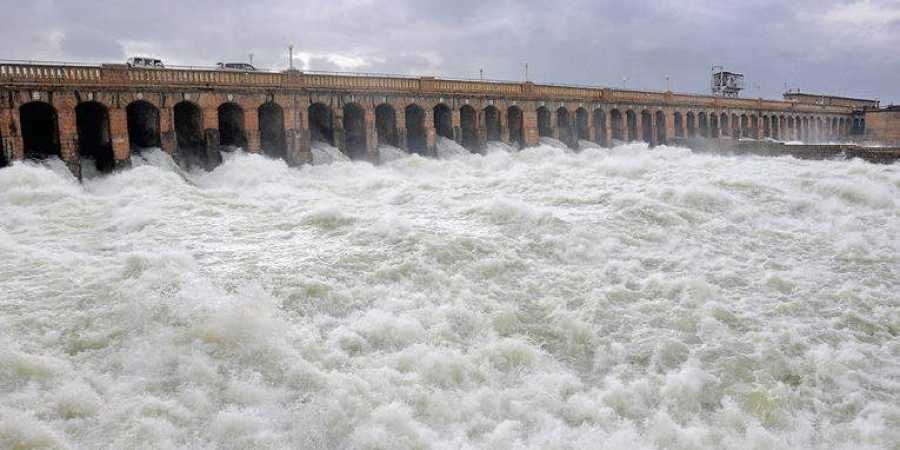 Built on the Cauvery River, this dam is perhaps the most iconic of the tourist places in Karnataka as it hosts the famous Brindavan Gardens of Mysuru at its banks. The dam is frequented by more than a million visitors per annum and is a must visit in Karnataka.
Bhadra Dam: 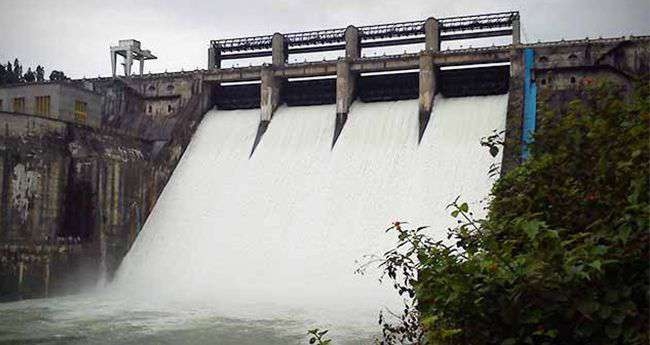 Located on the Bhadra River, a tributary of the Tungabhadra, the Bhadra dam and its surroundings are home to some of the most scenic spots in Karnataka. The famous Sharavati River that later drops into Jog falls passes from nearby this dam. This place is a sight to behold whenever the crest gates opened.
Harangi Dam: 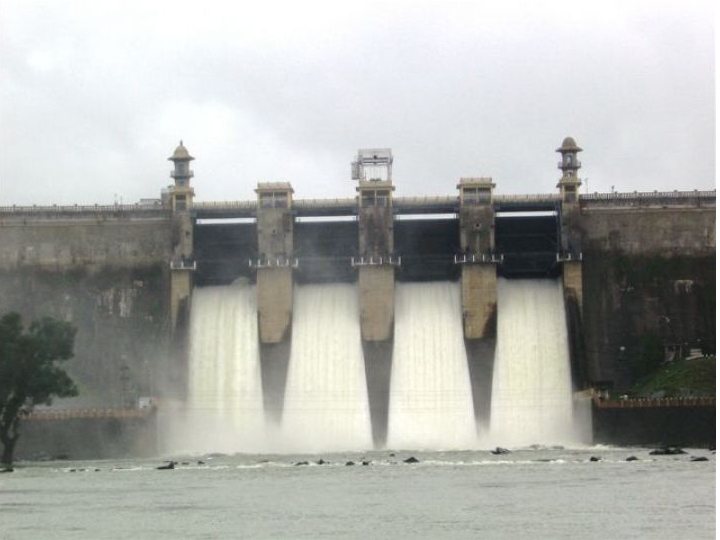 Harangi dam and reservoir are built on the Harangi River close to the famous hill station of Coorg. It becomes a tourist magnet during the rainy season, especially when the gates of the dam are opened to let the water out downstream.
Kabini River: 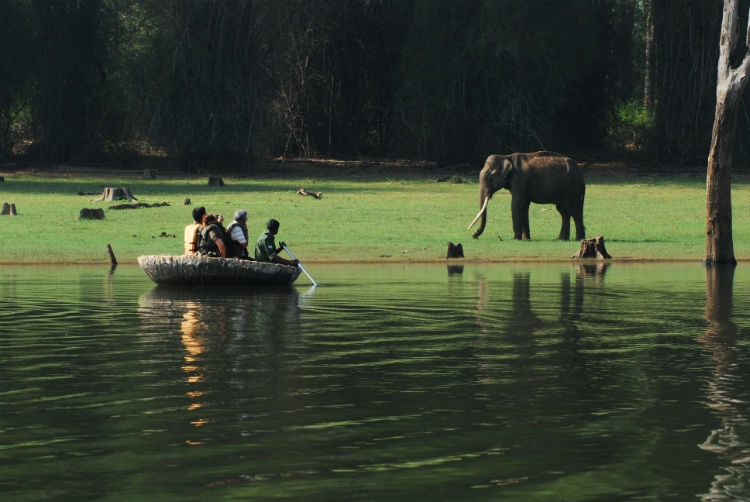 The banks of the River Kabini are dotted with lush green forests and beautiful valleys making it a famous place for tourists. If you are looking for good resorts near Bangalore, then the resorts in Kabini are going to leave you spellbound. Discovery Village is one such resort that is perfect for people visiting the Kabini River.
Krishna River: One of the longest rivers in India, Krishna River originates in Maharashtra and flows into Karnataka before entering Telangana. The tributaries of this river, especially Tungabhadra are famous for tourist spots like Hampi in Karnataka and are frequented often by visitors from all over.
If you are a nature lover and are awed by how Humans and nature work in tandem, then the dams of Karnataka are surely going to enthrall you.

Planning your wedding? Come to DV