Bangalore is one of the best cities to live in for nature lovers. This is because it is home to a number of parks and sanctuaries that are located in and around the city. Among the various kinds of travelers, one such are the wildlife lovers for who a perfect holiday means getting lost in the wilderness. Bangalore serves as the perfect hub in Karnataka to cater to their needs as there are a number of sanctuaries that can be visited for weekend getaways. For overnight stays there are a number of resorts in the area like the Discovery Village which offers the highest levels of comfort and luxury.

A list of six of the best sanctuaries in Karnataka is listed below to help you plan your next holiday with your family.

Situated on the border of Tamil Nadu – Karnataka, it is at a distance of about 215 km from Bangalore, 70 km from Ooty and 80 km from Mysore. This park is one of the National Parks in India that are well preserved and is spread over an area of 874sq.km. The Bandipur National Park is home to around 3000 Asian elephants, 70 tigers and other animals like dhole, leopards, gaur and sloth bears. It also has various birds that have made this park their home. Various kinds of safaris are arranged by the forest department. 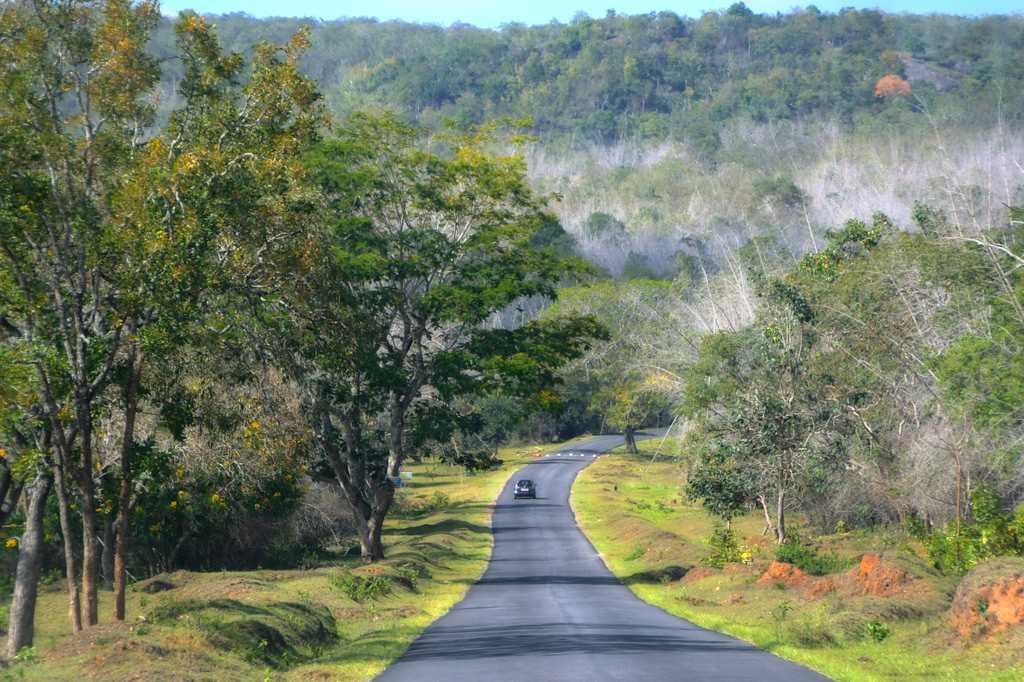 Considered as one of the best sanctuaries in the state of Karnataka, it is located 218 km from Bangalore and 88 km from Mysore. Another name for the park which covers an area of 643 sq.km. is Rajiv Gandhi National Park. It is separated from the Bandipur National Park by the Kabini Reservoir which runs through the middle. There are a number of resorts in Kabini where one can stay while visiting these parks. The animals that can be spotted at the park are tiger, leopard, spotted deer, hyena, sambar, sloth bear, four-horned antelope and elephants among others. There are various reptiles, mammals and around 250 different species of birds also found at the park. Various safaris take tourists around the park.

Located close to Coorg, this is a training center for elephants which is situated on the banks of the Cauvery River. This camp is a project that has been undertaken by the jungle lodges & resorts and the forest department. The tourists going to the camp can indulge in various activities with the elephants like bathing them, feeding them sugarcane, jaggery and coconut and just having a good time. Some elephant safaris are also offered to the tourists. It’s a haven for all the elephant lovers! 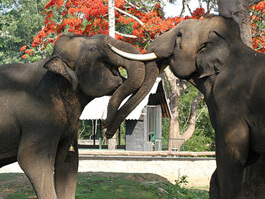 Also known as the Mysore Zoo, it is one of the best and the oldest zoo parks in the Southern part of India. It spreads over 250 acres and is home to various numbers of species of animals. Some of them that can be found here are African elephants, giraffes, tigers, lions, hyenas, rhinos and elephants. There are various reptiles and birds as well that can be found here. The zoo is very well maintained and welcomes tourists all year long. 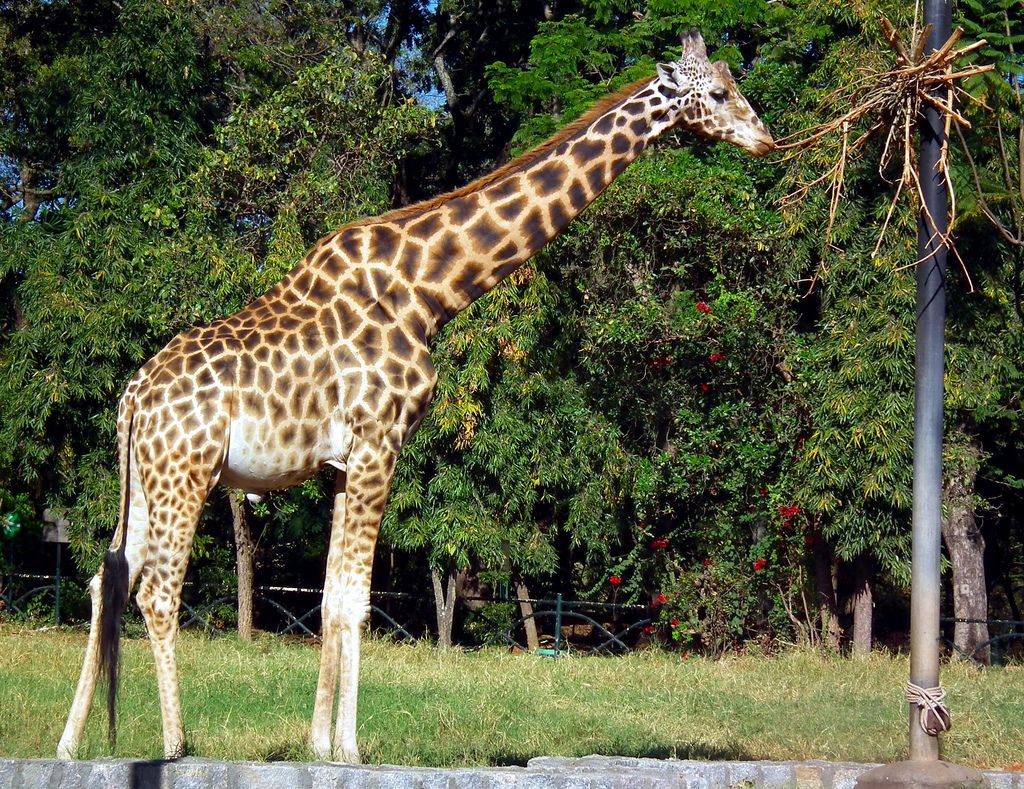 One of the major attractions in Chikmagalur this sanctuary is a tiger reserve and a protected area. It is spread over 490 sq.km and in 1998 was declared as the 25th Project Tiger of India. There is rich flora and fauna in the sanctuary as along with the various animals there are also 120 different species of trees that can be found here. The animals that can be found here are tiger, panther, bison and elephant among others. The morning safari is the best way to explore everything this place has to offer. 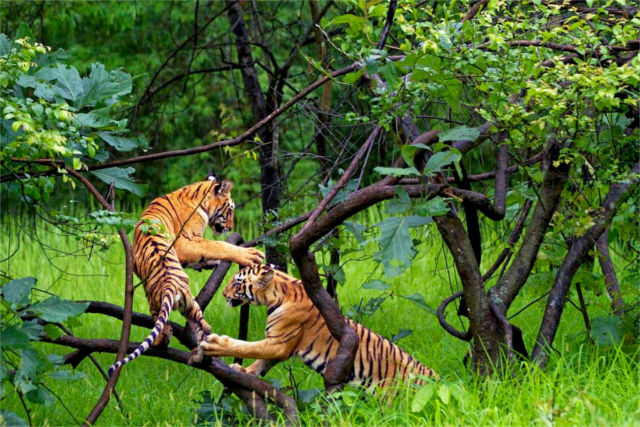 Located close to Bangalore, it is one of the most famous national parks in Karnataka. Spread over 25,000 acres the park consists of a zoo, an aquarium, a children’s park, a crocodile park, a butterfly park, a snake park, a safari park and a museum. The hour long safaris lets you spot animals like Bengal tiger, leopard, lions and elephants among others. Each part of the park is very well maintained and is a delight for the children. 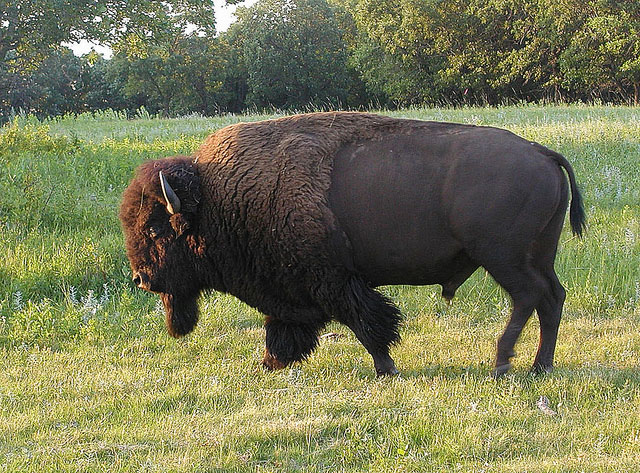 Apart from this, there are various other national parks in the state that must be visited with your family.

10 Reasons why Travelling With Your Family is Important

Kabini Travel: How to Make the Most of Your Two Day Trip

Take Your Kids Close to Nature. Visit these Scenic Places around Bangalore